After attending state schools, Christoph Blocher completed his agricultural apprenticeship. He then achieved his Matura and, as a working student, studied at the University of Zurich, including stays in Paris and Montpellier and obtained his doctorate in law.

As a working student:

MEMBER OF THE BOARD OF DIRECTORS

Publisher of various free of charge newspapers since 2017 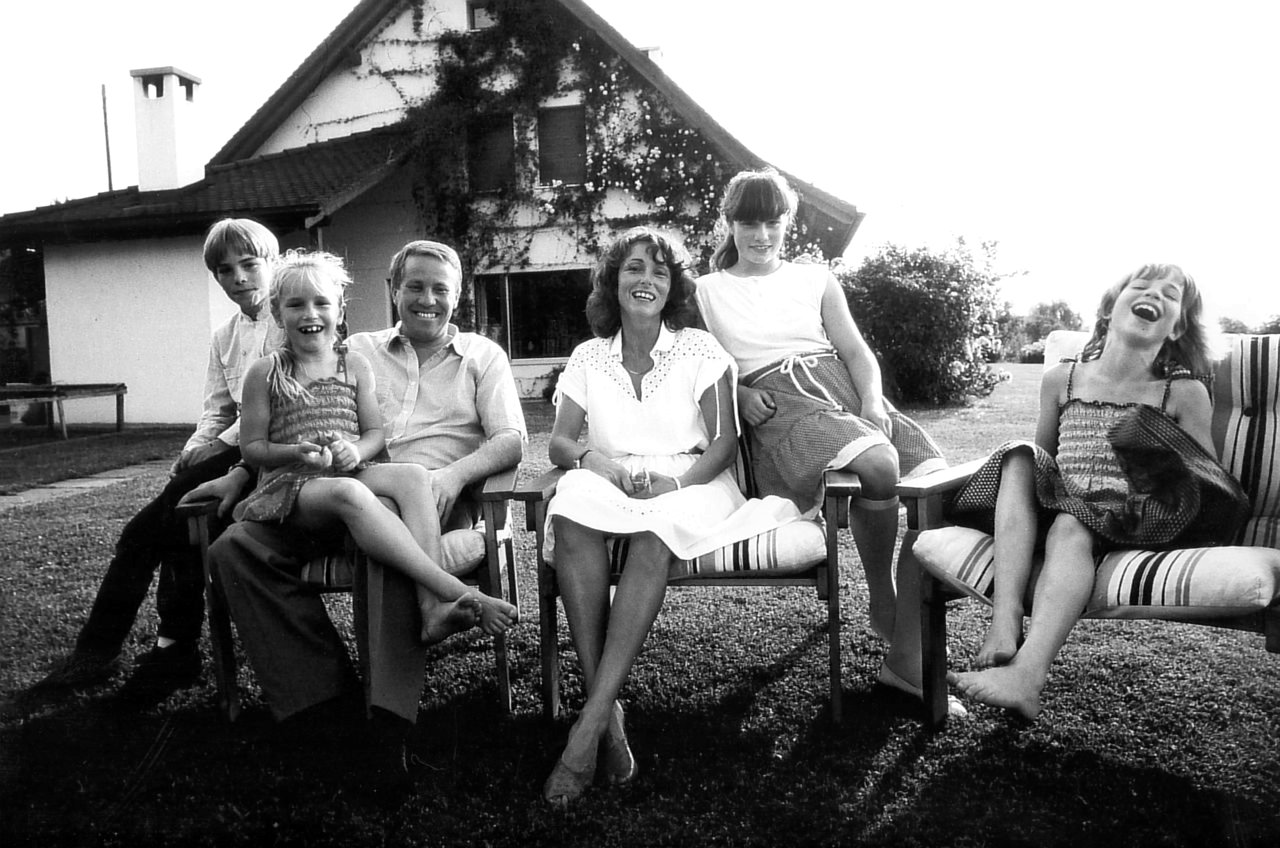 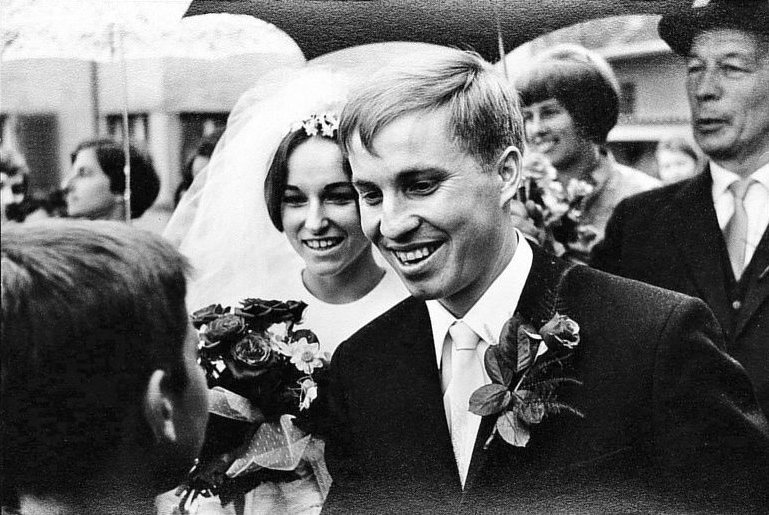 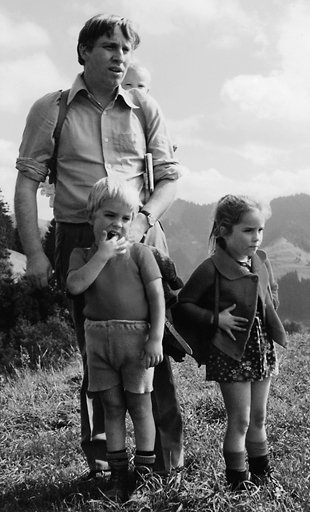